35th GST Council Meeting was held at New Delhi on 21 June 2019 , after more than three months of longer gap. It was the 1st GST Council meeting  under 2nd term of Modi Govt. and also under the chairmanship of Hon’ble Finance Minister Smt. Nirmala Sitharaman.  It was one of the meeting, for press release of the same, whole India, was waiting.

1. Extension for Due Date for GST Annual Return & Reconciliation Statement

Various trade association and professional bodies has represented for Extention of time limit for GST Annual Return and Audit. Recently, government has made said forms available which has legal, procedural and technical issues.

Since last couple of months, it was heard from media sources that government is seriously looking at E Invoicing. In this regard, The Council decided to introduce electronic invoicing system in a phase-wise manner for B2B transactions. E-invoicing is a rapidly expanding technology which would help taxpayers in backward integration and automation of tax relevant processes. It would also help tax authorities in combating the menace of tax evasion. The Phase 1 is proposed to be voluntary and it shall be rolled out from Jan 2020

Expectation of Trade / Industry: In this regard, it is expected by trade/Industry that, government should give sufficient time for understanding online portal for the same, making required changes in ERP of Taxpayer. Also, after introduction of the same, hope there would not have been any requirement to prepare E Way bill, as well as preparing hard invoice. Sufficient provision is to be introduced for Transitional Phase as well.

Government should unfold its card in this regard, at earliest, because Invoicing/Billing is very important concern for taxpayer

Earlier it was decided that Rule 138E of the CGST rules 2018, which is pertaining to blocking of e-way bills on non-filing of returns for two consecutive tax periods, is to be implemented from 21st June 2019. However, considering working capital issue faced by tax payer and to provide sufficient time, it is now decided that said provision to be brought into effect from 21.08.2019, instead of the earlier notified date 21st June 2019.

Compliance Status: It is very important provision, which will impact running of business, if tax is not paid for 2 months, since E Way bill cannot be generated in such case. Therefore, it is recommended that, tax payer should ensure that, maximum pendency of tax payment and return filing is limited to 2 months only.

Since last 2 years, ITC 04 has several issues, and practically it becomes very difficult to file said returns. Therefore, on time to time basis, government has extended due date for said return, which is required to be filed on quarterly basis.

Again, this meeting, council has decided to extend due date for furnishing the said form for the period July, 2017 to June, 2019 to be extended till 31.08.2019, in order to provide sufficient time to the trade and industry to furnish the declaration in FORM GST ITC-04, relating to job work.

The Council took a decision regarding location of the State and the Area Benches for the Goods and Services Tax Appellate Tribunal (GSTAT) for various States and Union Territories with legislature. It has been decided to have a common State Bench for the States of Sikkim, Nagaland, Manipur and Arunachal Pradesh.

Considering various profiteering issues are being observed by government under GST, the tenure of National Anti-Profiteering Authority has been extended by 2 years.  Earlier said tenure was for first two years from GST Implementation date.

No major decision taken on GST Rates in this meeting, as in recent earlier meeting, GST rate was reduced for number of items from 28% to 18%

In recent past, council has taken some decision which require amendment in GST Law. Interest liability is to be paid on net amount and not on gross amount is one of such decision. Therefore, it is decided that certain amendments to be carried out in the GST laws to implement the decisions of the GST Council taken in earlier meeting

This article is only for educational purpose.  These are only recommendation of GST Council and for details of the same, one should refer Notification/ Circular which will be issued by government in due course.

[ Disclaimer: This publication contains information in summary form and is therefore intended for general guidance only. It is not intended to be a substitute for detailed research or the exercise of professional judgment. We can accept any responsibility for loss occasioned to any person acting or refraining from action as a result of any material in this publication.] 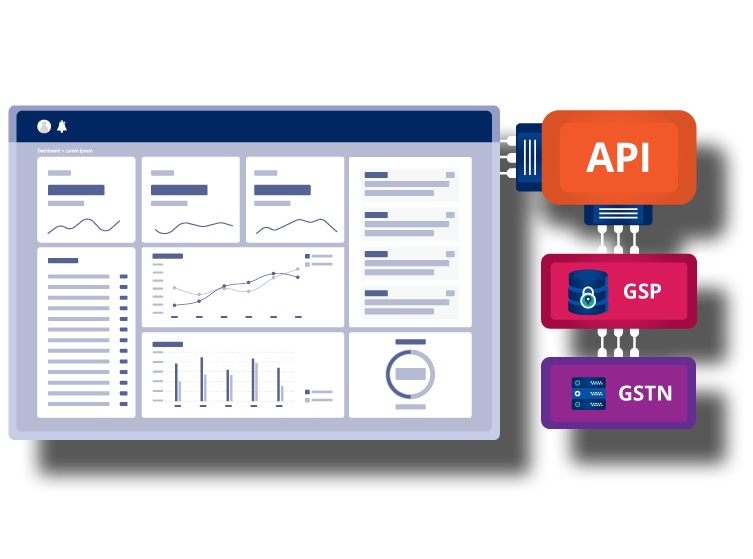 File your GST returns in minutes, not hours!

Get Live Demo and experience the simplicity by yourself.

Get A Callback
CA Swapnil Munot

He has conducted 250+ seminars on IDT across India, for Professional, Students, Officers, Practitioners etc

He is regularly writing the articles which are published in various leading Taxation Magazine and online portal.